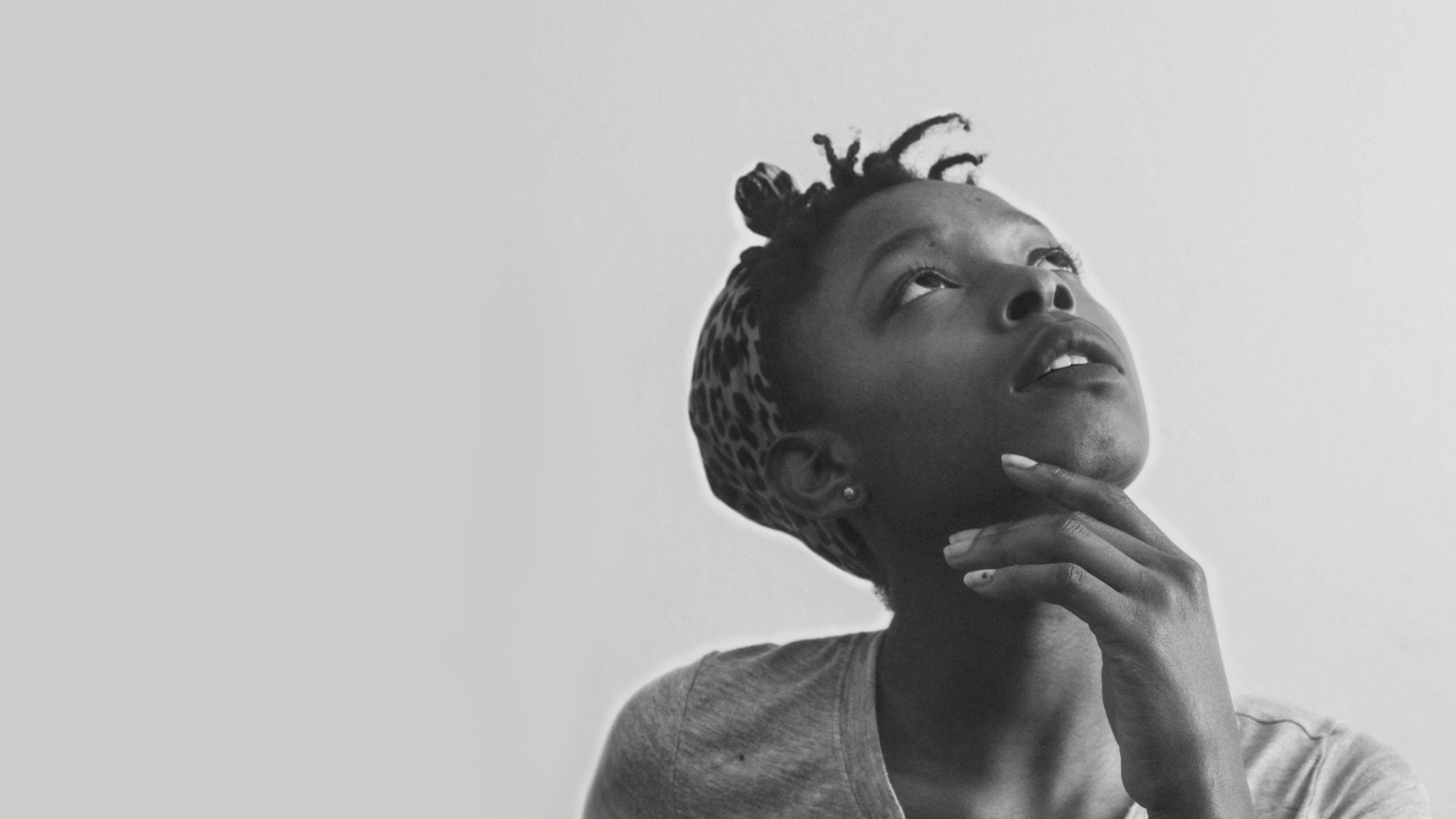 ADHD Symptoms in adults aren’t usually detectable until you get to know the person. That’s because they’re a little harder to spot for the adults than they are in children. Don’t believe for a second that the symptoms aren’t there, bubbling below the surface.

As we grow older and mature, we learn how to disguise our symptoms. Hyperactive children turn into adults who sit quietly and pretend to be attentive while their minds wander. We suppress that part of our personality.

Adult ADHD Symptoms Aren’t A Reason To Suppress Our Personalities

We do it to fit in with the rest of the world. Because many of us face rejection from our friends, families, and peers due to our symptoms, we learn to hide them. A typical conversation might go something like this:

ADHD Person: Geeze, I am having so much trouble managing my money. I get frustrated because my symptoms make it difficult to keep things organized and make payments on time.

Non-ADHD Person: How old are you, and you still have trouble managing your money? You really have to get better at this, nobody is going to do the hard work for you. You’re just going to have to buckle down and do the work.

This is where the conversation usually ends. People with ADHD are not irresponsible, they have a disorder. It is painful to hear these criticisms from people who you love.

Many of us live day to day, suppressing how difficult it is for us to make it through “basic” tasks because we are too embarrassed to admit to the people we love just how much we struggle with it.

We Isolate because Our Symptoms Embarrass us.

Over time, you won’t notice the ADHD symptoms in adults because the person won’t be there. For many of us, as we learn that our symptoms either annoy or draw ridicule, it becomes easier to spend time alone. Whether we are procrastinating, showing up late, or struggling to organize our lives, dealing with the symptoms is exhausting. That time alone leads to depression, which further isolates us. We stay away so we don’t have to feel ashamed or embarrassed about our symptoms.

Don’t Be So Quick To Judge

The qualities that people use to describe those of us with ADHD are usually incorrect. For instance, you’ve heard that we are considered lazy? Many people with symptoms of inattention are labeled as lazy dreamers when really they have ADHD symptoms bogging them down.

'Many of us live day to day, suppressing how difficult it is for us to make it through 'basic' tasks because we are too embarrassed to admit to the people we love just how much we struggle with it.'Click To Tweet

The results of being judged

Over time, people with ADHD take these qualities on and begin to believe them themselves, labeling themselves with negative qualities, such as lazy or stupid. It is important for us to learn which symptoms accompany which negative qualities so we can learn the truth about ourselves: the problem isn’t that we are stupid, or careless, or dull. ADHD causes problems that we have to learn to solve. This realization can change your life if you allow it.

ADHD Symptoms In Adults (and Negative Terms Used To Describe Them)

People with ADHD are often accused of being careless, when in fact they care too much. Hyperfocus and perfectionistic tendencies can lead people with ADHD to focus for far too long on tasks, making them forget other projects and goals that need to be accomplished. Combine that with the need to please people so they won’t be irritated or annoyed with us, and you’ve got a recipe for disaster.

Every single person with ADHD has been called irresponsible at least once, and it doesn’t get any easier. We lose and misplace items, sometimes very important items. This can appear like irresponsibility to people who don’t know any better. Issues with executive function cause problems for people with ADHD can keep them from being able to organize and recall where items are.

I guess by now you know you’re sensitive, especially when someone’s criticism leaves you feeling rejected. If you suffer from ADHD, you can also suffer from “rejection-sensitive dysphoria.” RSD, as it is sometimes called, makes a person feel more stressed and upset during times of perceived rejection than the normal person, causing them to react in ways that may seem over the top to the person who triggered them. This sometimes can have a strain on ADHD relationships.

When I was a child, I would be busy looking off into the distance while people talked to me. It was a habit, always scanning the horizon, always looking around. There are theories that ADHD people used to be the hunters of the groups millennia ago, and times like that make me wonder. If you always seem preoccupied with something else when someone is talking, that is a symptom of inattentive ADHD, not ignoring someone.

Nothing is more frustrating as disappointing someone and being branded unreliable. Impulsivity can lead to making poor decisions with time and forgetfulness that can leave a person feeling like they will never get anything right.

Of all the ADHD symptoms in adults that I would rather not deal with, being told that I don’t listen annoys me the most. Here’s the thing: my mind is processing a million thoughts, and then you stop talking to me. I have to halt the circus in my head in order to pay attention to you. That means I may have to ask you to repeat yourself. Have some patience and allow me to get in sync with what you’re saying.

These symptoms are aggravating but you can do it. Learning how to manage your ADHD means that you can reduce the effects your symptoms have on your life. Let me know how you’re doing with the symptoms in the comments!

Until next time,
René